My littlest boy, Nathaniel, used to be by my side wherever I went.

A trip to Walmart? He was there. Going to the grocery store? He would always come along.

He was always in the back seat telling me to turn the radio station until he heard something he liked. Then he would say, "Turn it up, Mom" and sing his heart out.

Oh, he'll still snuggle up next to me on the couch and truly, he tells me he loves me about 10 times a day.

He is my baby.

But my baby is nine now.

He doesn't like going to the store with me as much as he once did. Now I get this reply:

"No thanks, Mom, I think I'll stay here and play Madden."

When did that happen?

But a couple of days ago, my daughter and I were delighted when he said he would go to Target with us.

It may or may not have had something to do with the promise of being able to look at Hot Wheels cars while we were there. I might have implied that.

It was so good to hold that sweet little hand again and walk through Target.

Until we were done at Target and I told him that I just needed to make a short stop at Walmart. To which he replied, "This is now a hostage situation."

I laughed so hard.

It may not have been quite the same as when he was just a little guy that I picked up and put in my shopping cart.

But I'll take it. 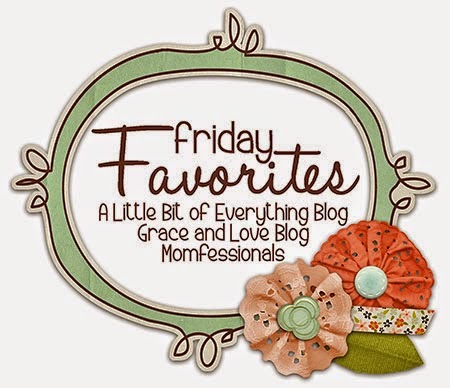 Please leave me a comment! Posted By Kathy Olson at 5:04 AM